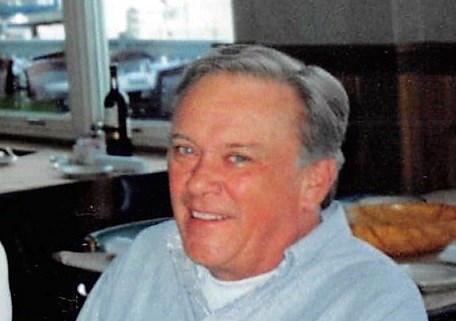 Howard Wayne Smith, 77, of Houston, Texas, passed away to be with his Lord on Monday, March 23, 2020. He was born in Bloomington, Illinois on October 11, 1942 to Irene and Orvin Smith. He was married to Patricia (Patti) Jane Schmidt Smith on July 14, 1979 in Houston, Texas. Surviving are his wife, two brothers: Richard Smith and wife, Betsy of Washington, Illinois and Charles Smith and wife, Mary, of St. Louis, Missouri. Also surviving are eleven nieces and nephews. Howard’s family moved to Decatur, Illinois in 1946 where he attended St. Paul’s Lutheran’s Grade School and MacArthur High School. He graduated Northwestern University in 1965 with a BS degree in Chemical Engineering. He received his Masters in 1967 and PhD. in 1969 in Chemical Engineering from the University of Illinois. After graduating, he was hired by Shell Oil Company in Woodriver, Illinois and there worked for four years. He always felt that he worked with the greatest people on earth”. When Shell moved their headquarters to Houston, Howard was transferred in 1973 to Deerpark for two years and then in 1975 to the west side of Houston, Texas. He retired from Shell in 1993. He was a member of Memorial Lutheran Church in Houston, Texas for 44 years. Howard loved the Chicago White Sox baseball team and any sports team from the University of Illinois. He also loved to travel, going to the “watering hole” and talking with friends. He was a wonderful, loving husband who said “Now he is with Jesus waiting for the rest of you guys”. Services will be held graveside in Brenham, Texas at Prairie Lea Cemetery with Rev. Dr. Scott Murray officiating. Because of the Corona Virus, attendance will be limited to immediate family. In lieu of flowers, memorials may be made to Memorial Lutheran Church, 5800 Westheimer Road, Houston, Texas 77057.