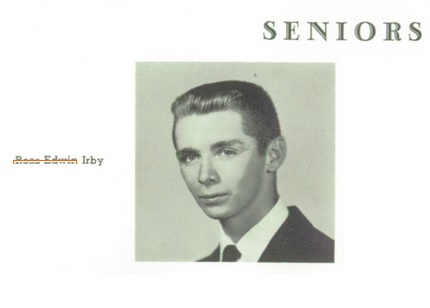 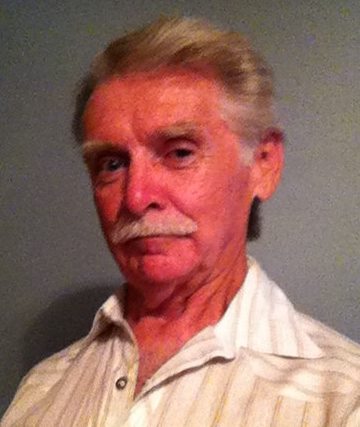 DENISON - Mr. Ross Edwin Irby, 72, of Denison died on Sunday, April 12, 2015 at his residence. He was cremated and a memorial service will be planned by his family for a later date.

Mullican-Little Funeral Home of Bells has charge of arrangements.